Destined to be the 2nd largest ski area in the Alps!

Dubbed the 'Oisans Express' and with serious benefits for all, are we finally going to see a link between Alpe d'Huez and Les Deux Alps?

It has been spoken since the beginning of time (30 years ago) but first seriously discussed in 2004.  In 2006 and again in 2009 it was ruled out for various reasons; both resorts wanted to be independent and of course the huge bill that it would produce was enough to put off anyone serious about it.  But as some of us know, local French government has a knack for changing their minds...once one Mayor is out and another in, everything can change.

In 2012 the talks were open again and the year of 2018 was set to be the opening year. The ski show this year announced that the two resorts were going ahead with the link but the schedule was going to take a wee bit longer; now looking more like 2020. 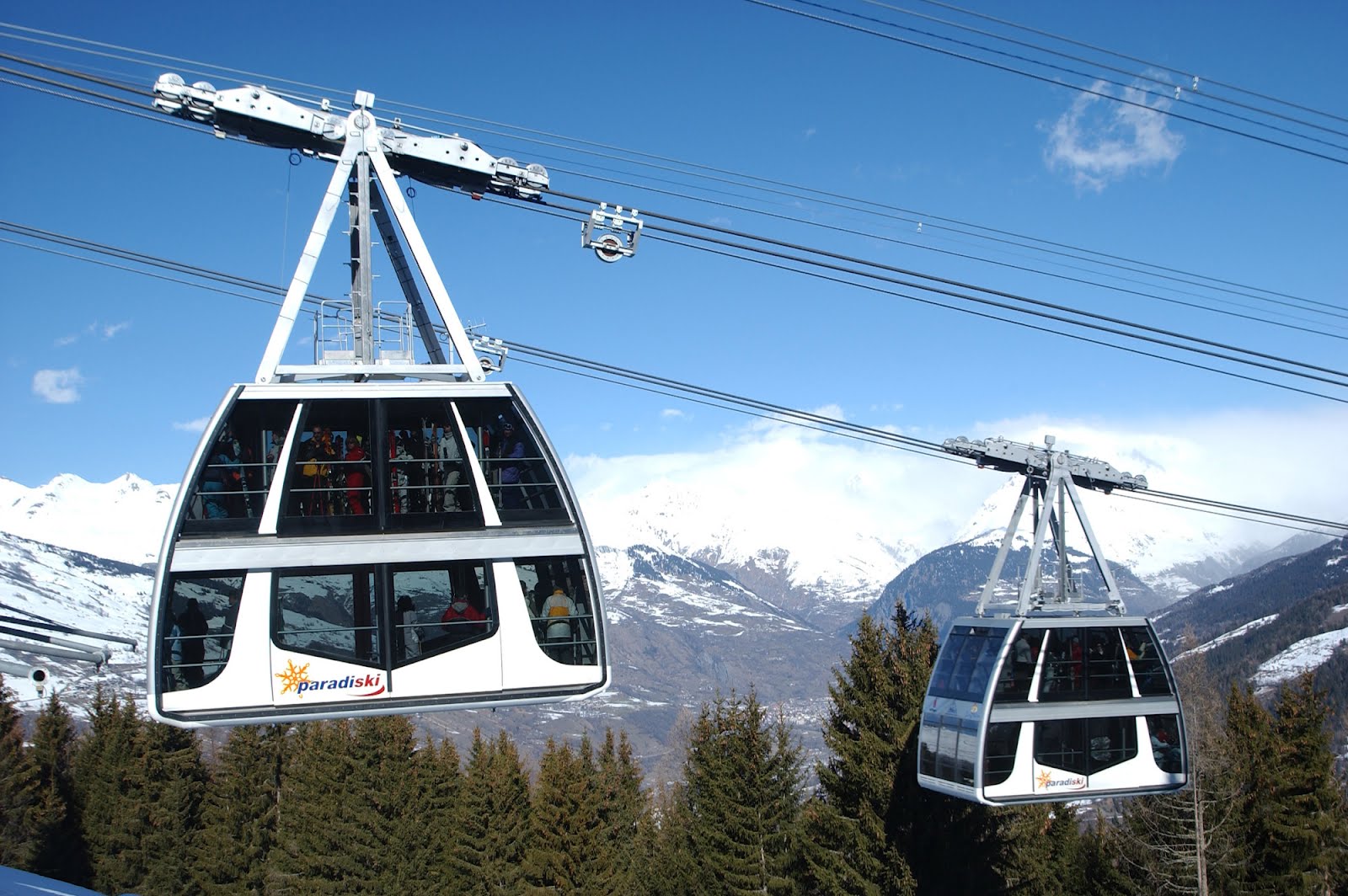 18 pylons will stand in between the two stations which will be residing at the two closest points (within reason) of Auris's 'Signal de l'Homme (Alpe d'Huez) and 'Le Cret' in Les Deux Alps  The distance between these two points is 3km.  The capability of the l'Oisans Express' is rumoured to transport 3000 passengers in an hour with a journey time of 18 minutes.  Not bad at all by any respect. Hopefully the designated team can come up with a better name than the '2 Valleys' for the linked resorts.

If you take the piste measurements for each resort at face value, it makes for one enormous ski area of around 474km.  Here's how it will size up against the other giants 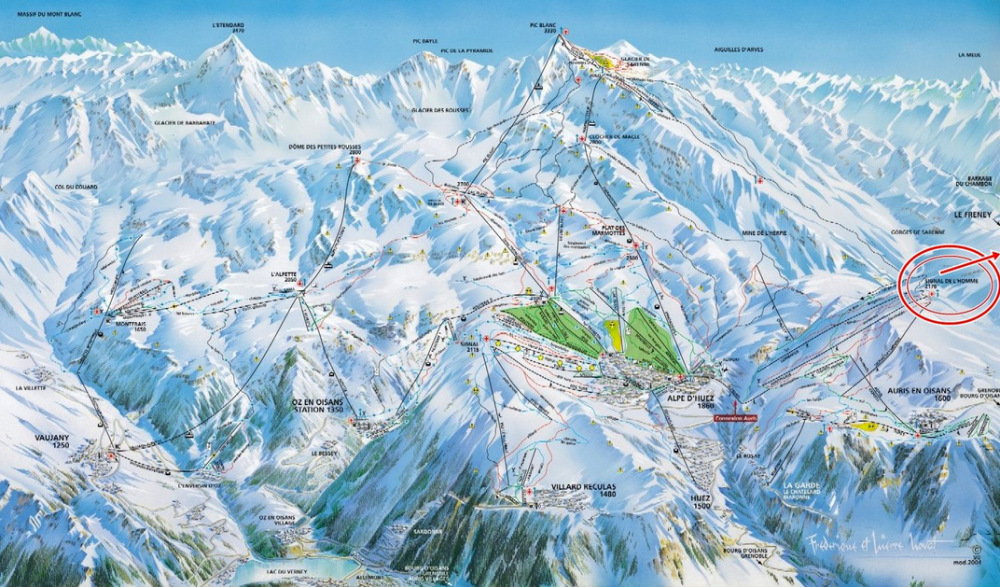 Is it a good idea?

Of course it is!  The two resorts already run buses everyday between one another and a full area, 6 day lift pass in both resorts grants you 2 days skiing at the other (plus Serre Chevalier).  The lift will provide a smooth and quick journey, less hassle and more skiing!  Plus, for you off piste powder hounds it would make access to La Grave even easier.